On the initiative of the University of Lleida with the support of the Government of Catalonia’s departments of Economics & Knowledge, Education, and Health, the University of Lleida’s Board of Governors approved the creation of the Chair Education and Adolescence on 23 July 2015, in memory of Abel Martínez Oliva, a teacher at the Joan Fuster Institute secondary school.

During the Chair’s inauguration ceremony, Mr. Lluís Font, President of the School Council of Catalonia and professor at Ramón Llull University, and Roberto Fernández, Rector of the University of Lleida, delivered remarks in memory of Abel.

Roberto Fernández Díaz
Rector of the University of Lleida

The main functions of the Chair are to support research, training and knowledge dissemination in the field of education and adolescence. To fulfil these functions, the Chair aspires to be not only a space of academic reflection but also a powerful resource available to adolescents who grow and learn and acquire formal and non-formal education as well as to professionals who work in this field. In this regard, the Chair has identified four major attributes that permeate its identity and constitute the hallmarks of its functions:

To change the academic frame of reference into a resource that improves the educational activities of adolescents.

To identify and prioritize the needs of adolescents, involving them and encouraging them to become active participants in assuming their responsibilities in school.

To contribute to the development of educational practices based on research.

To meet the needs of all educational settings during adolescence, which are the crucial backdrop and context for coexistence at this stage. 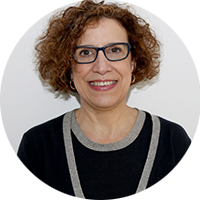 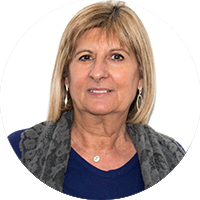 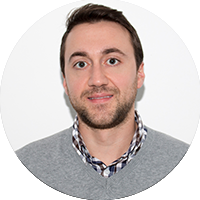 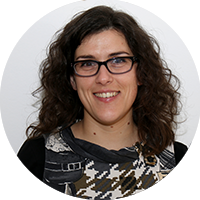 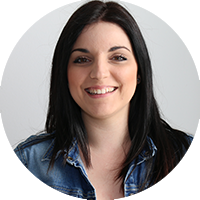 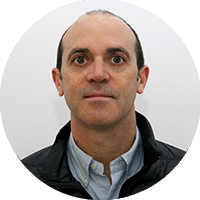 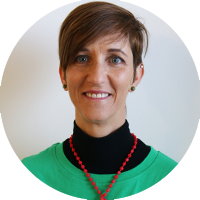 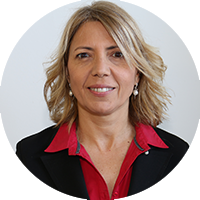 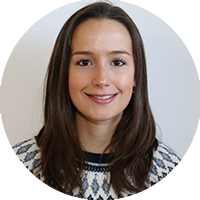 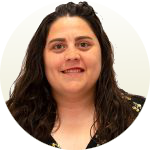 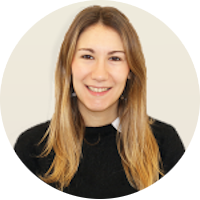 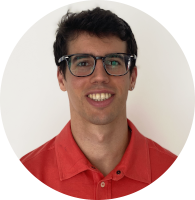 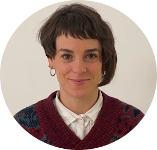 The Advisory Council was formed on 10 March 2016 with the following members: